Melton Mowbray Cricket Club’s Junior teams and their families gathered at the All England Sports Ground to celebrate only their second season in League competitions.

The evening kicked off with team photo’s for the Club wall before everyone settled into the Clubhouse in anticipation of presentations. 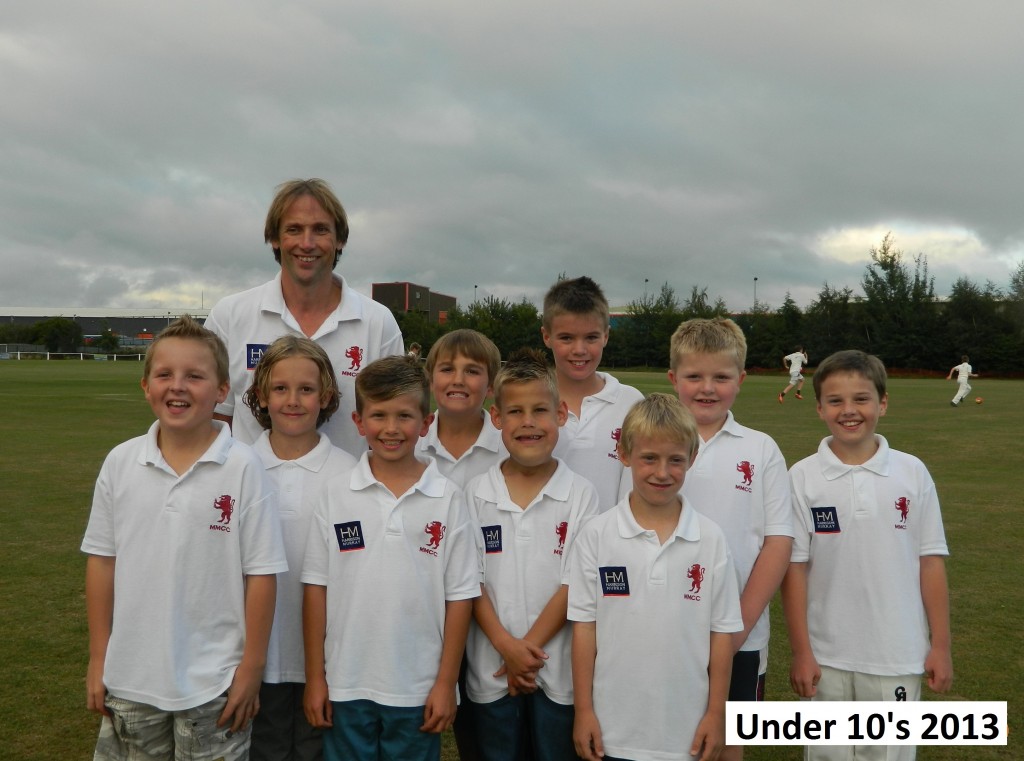 Club Captain Pete Humphries spoke of how impressed and pleased he was with how far the young players had progressed and that he was looking forward to next season. 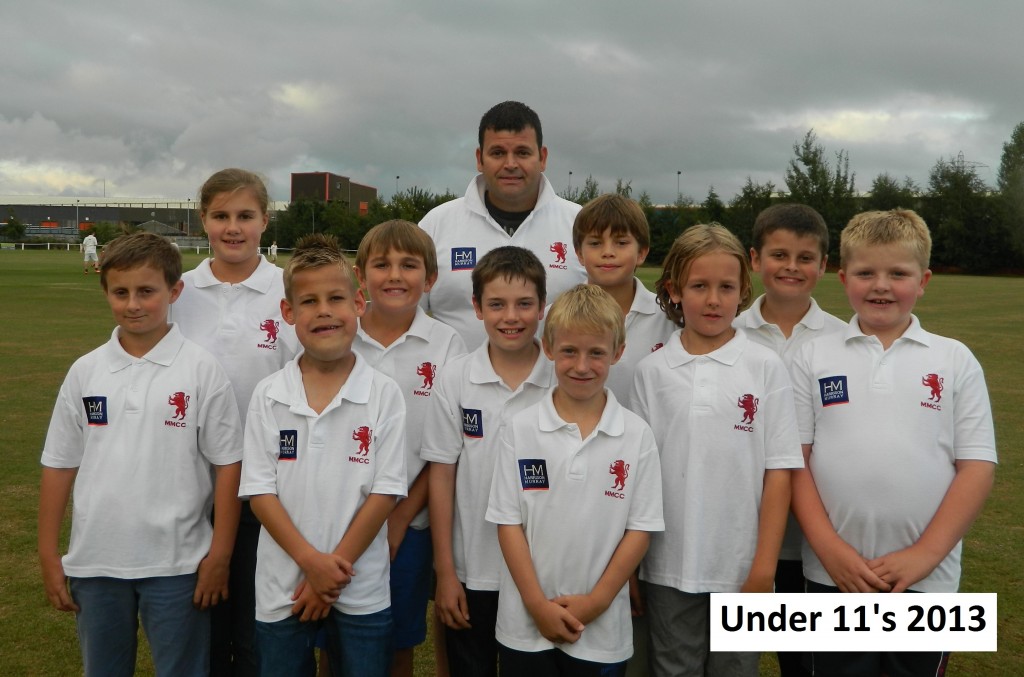 Darren Bicknell spoke of his four year relationship with the Club, and how exciting it is now seeing some of the original Belvoir Bees players of four years ago now playing hardball cricket and entering the fringes of the senior sides. He also told the Club about when he played his one and only Twenty20 match.

Players trophies were announced by each Team Manager and presented to all the Junior Team Players by Darren Bicknell, each receiving a warm round of applause.

Darren Bicknell then presented the trophies for Players Player and Most Improved Player.

Under 10’s trophies were announced by Team Manager John Purkins. Players Player as voted for by his team mates was Callum Hull and Under 10’s Most Improved Player was awarded to Max Braime.

Under 11’s trophies were announced by Team Manager and Coach Peter Hood. Under 11’s Players Player as voted by his Team mates was Joseph Lambert and the Under 11’s Most Improved Player was awarded to Logan Mackie.

Under 13’s trophies were announced by Team Manager Kathy Tew. Players Player as voted for by his team mates was Aaron Rawlings and Under 13’s Most Improved Player was awarded to Daniel Williams.

For the Under 13′s there were extra trophies for Most Runs scored and Most Wickets taken, both awards were won by Jamie Tew, demonstrating his consistent performance throughout the year. 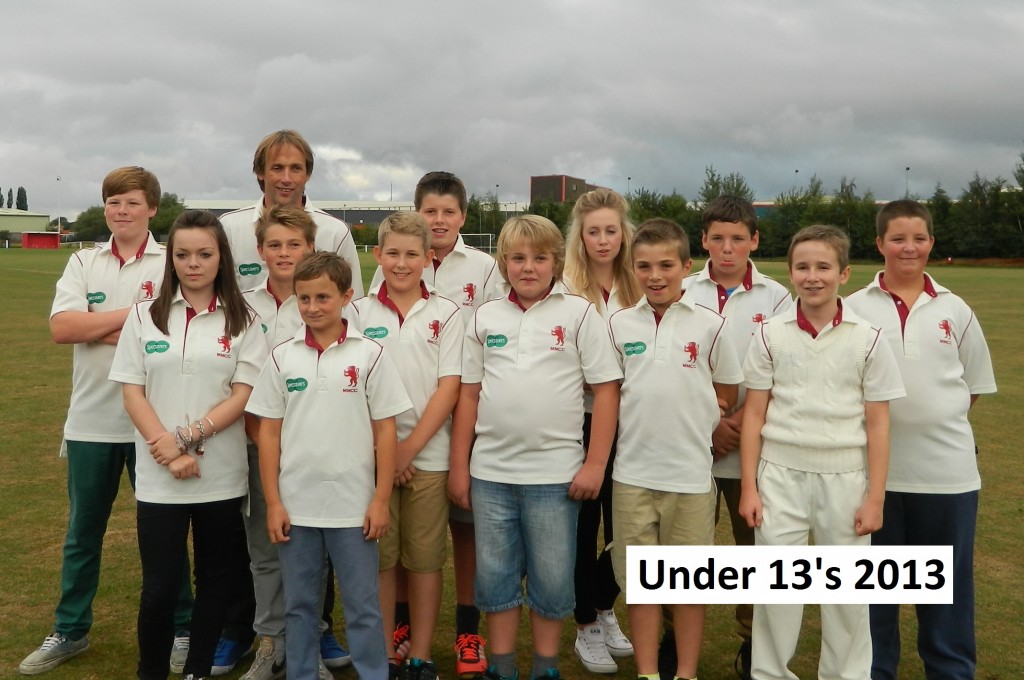 The final award of the evening was for the coverted MMCC Junior Sportsperson of the Year. This trophy is awarded for a number of reasons including their sportsmanship, willing to learn, drive to do well and the help and encouragement they give to the team. There were a number of candidates this year but with a strong consensus the 2013 Junior Sportsperson was awarded to Liam Tew. Liam collected his Trophy from President Darren Bicknell.

Special thanks went to all the volunteers that worked tirelessly in the background to make the season work well and for raising much need funds for the Club development. Flowers were presented to Kathy Tew and Pip Gibbs who both provide essential help and support at the Club.

The Evening was concluded with a light supper. A very vibrant and warm atmosphere where everyone appeared to enjoy themselves.

Other photos of the evening will appear here soon.

CTA – if you want to join Melton Mowbray Cricket Club as a player or volunteer or would like to assist us at the All England Sports Ground then you please contact us at contact@meltoncricket.org or txt – 07977266729 and your details will be passed onto the Club Captain or Committee.